Since 2005. Helping you catch the Northern Territory's Million Dollar Fish. 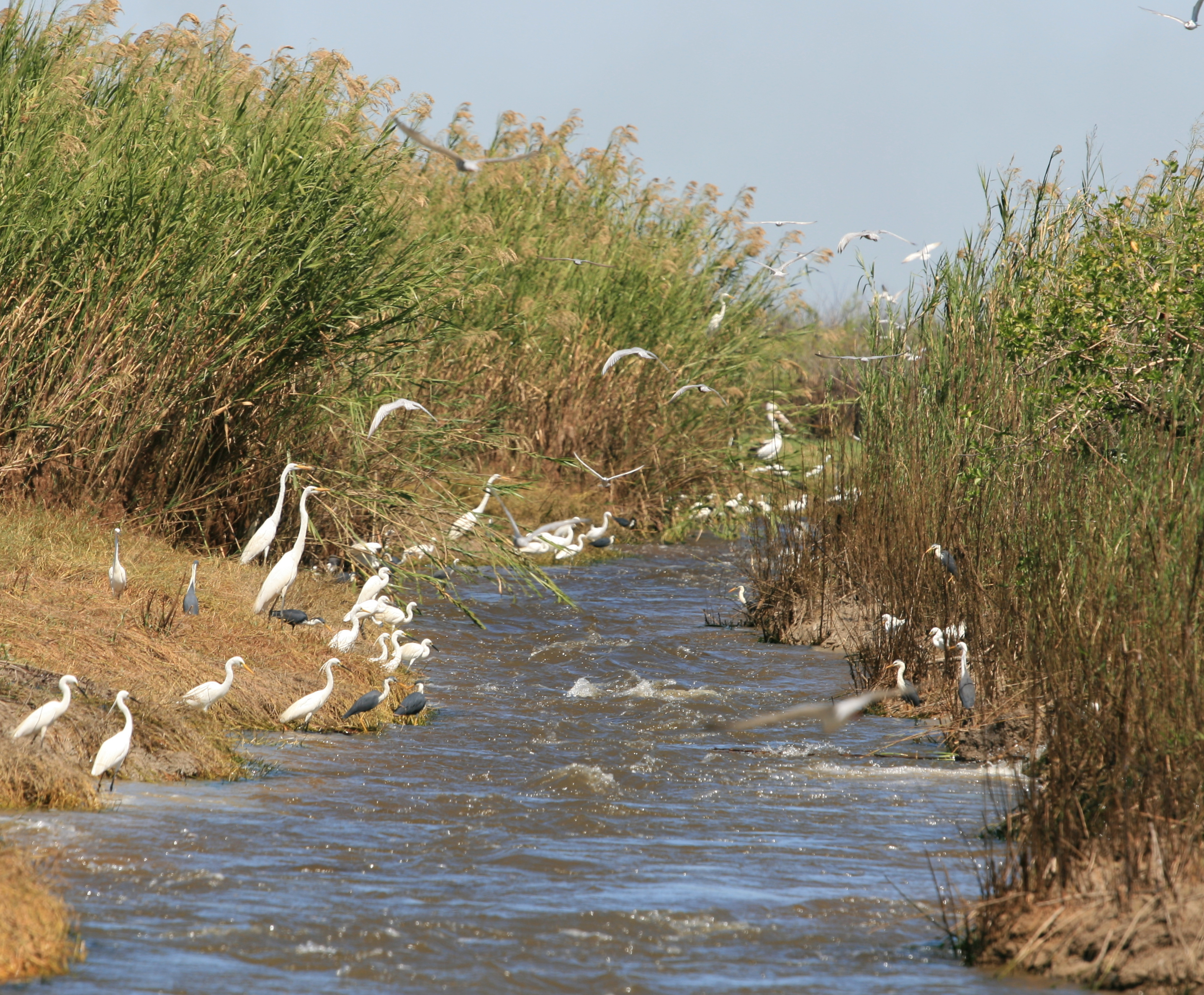 Daly floodplain creeks flow wet season run-off, but for how much longer?


A cotton gin is now feasible for the Daly River catchment, says a report in the NT News.

If cotton growing is ramped up, I believe it will mark the end of the Daly's status as Australia's best wild barramundi river.

The Daly is easily the Top End's most important barramundi river.

The two biggest annual NT barramundi competitions are held there. The Daly has several tourist parks, all reliant on fishing, and professional fishing guides make a living on the river.

An annual army of grey nomads spends big money on fuel to drive up for extended stays at the Daly during the dry season.

Top End people value the Daly for the lifestyle bonus it provides.

There are good reasons why the Daly is an iconic fishing waterway.

It is an attractive river with an enormous catchment. The Daly has multiple floodplain creeks.

The Daly/Katherine is the NT's longest waterway, with the Katherine River being the upper Daly under a different name, running through spectacular Nitmiluk (Katherine Gorge).

During and after a good wet season the Daly comes to life as nature is turbocharged by the fertility and sanctuary of full floodplains.

It is not only fishermen who observe this, but scientists too. Studies show that freshwater crustaceans such as the giant freshwater prawn (cherabin) form a huge biomass in the river, and that strong wet season flows are critical to successful breeding of this species.

And of course there are also the herring, mullet, frogs, turtles, crocodiles and other creatures that breed en masse when the floodwater flows.

This is almost irrelevant.

As it is now, locals are saying the Daly has never been in such a bad state. Two unusually poor wet seasons have already hit the Daly hard.

In years past the river suffered assaults from the Edith River Mt Todd mine, and pollution from Tindal RAAF base. It can survive such blunders, but in my opinion it will not survive an assault from intensive agriculture.

Water use, pesticide contamination, erosion and fertiliser run-off are all likely to increase if the Daly catchment is further exploited.

As someone who spent 26 years living in the NT, and toured most of the country to make fishing books, I have seen how special and valuable the NT's recreational fishery is.

I doubt that anywhere else in Australia has as many large fishing shops per capita.

It is big business, and best of all, it is a sustainable industry.

The Territory Government can't have the cake and eat it too.

In my opinion, you can have an iconic Daly as a tourist attraction/lifestyle asset, or a cotton industry.

Meanwhile, have a look at how the Murray/Darling disaster unfolded.

It was clear there was a huge problem with water use, but bad decisions kept happening until the inevitable ecological disaster when dry weather came.

To quote from an article: ... Richard Kingsford, the director of the Centre for Ecosystem Science at the University of NSW, said it was a disaster that had been many years in the making because too much water had been diverted from the system for agriculture.

“Droughts would have contributed to the blue green algae outbreak,” he said. “But the river droughts are happening more often and they’re more intense as a result of the irrigation industry in the Darling diverting water from the river over the last 10 to 20 years.”

The Top End at least has had forewarning of what can happen.

With climate change altering the weather, extremes of wet and dry are likely, and we may have already been seeing this in the Top End's two recent very poor wet seasons, and the East Coast bushfires.

Do not think for a moment that government or private water managers have all the answers.
You do not have the required permissions to view the files attached to this post.

Let's be honest, if the government cared about the Daly and its fishing potential, it would have banned all netting in Anson Bay. It's ludicrous that they allow netting and trawling in that bay.
Top

IMO they need a responsive netting model that takes into account the seasons, as barramundi numbers fluctuate greatly with rainfall.

The Daly river catchment is the most intensely monitored water resource in the NT.
It is obvious that the number of river gauges in the catchment that have been installed and operated by government for many years is an indicator of future plans to harvest that water on an industrial and environmentally unsustainable scale.
Optimistic Pessimist
Top

"Water efficient cotton....?"
In my mind that is an oxymoron.
Top

"Research is formalized curiosity. It is poking and prying with a purpose."

Here is a worthwhile thing to do if you are concerned about the future of the river.