Did a quick run out to Haycocks this morning – dropped 5 drop nets in and thought i would throw the cast net a few times to see if there was any baot around – maybe drop a livey – 😮 😮 . Found a drain that had a few prawns hanging around and got stuck right into them between runs around my nets. Ended up with about 1/3 of a bucket – not big praans but should cook up a treat. 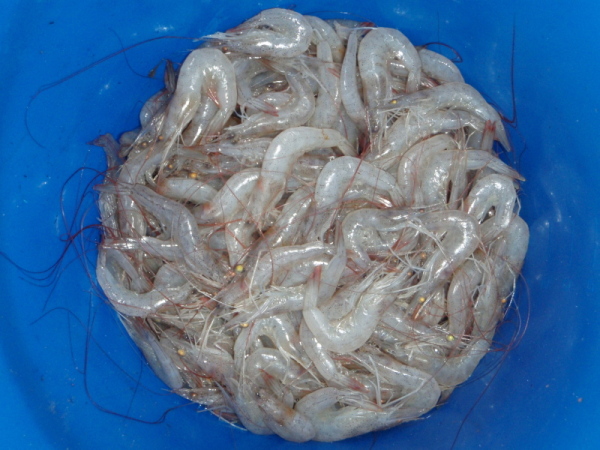 Pulled a total of 3 nice crabs out of my nets – 2 monsters – biggest crabs i reckon i have ever seen. 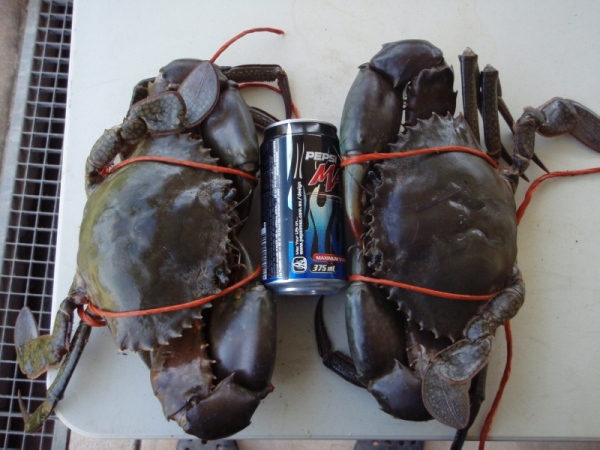 A good day out – only 2 other boats on the water. Also got a nice ock ock on a livey. Two cod decided to come up with the lift nest as well and a small barra was amongst one cast of the net. All were returned to grow bigger as they were not on the target list. 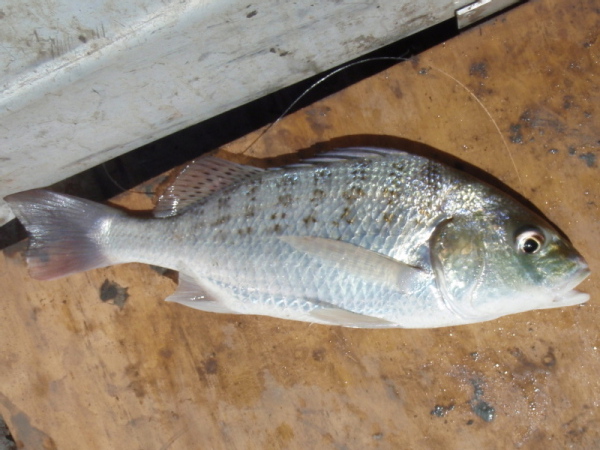