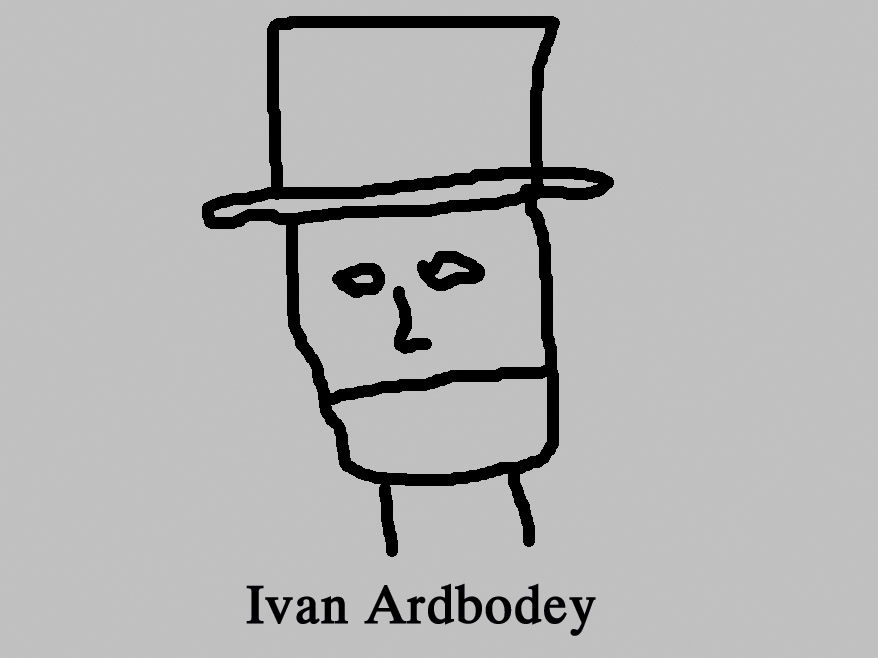 The 17th century philosopher Ivan Ardbodey suggested that the way someone fishes gives insight into their personality.

Ardbodey was known to drink himself senseless while sitting by his millpond, waiting for the carp to bite.

He once described trout as suicidal, and said fly fishing was invented solely to make trout challenging to catch.

To find out more about your fishing personality, get a copy of the Nov/Dec/Jan 2019 edition of North Australian Fishing and Outdoors Magazine.

Is your deckie or skipper a neurotic extravert? 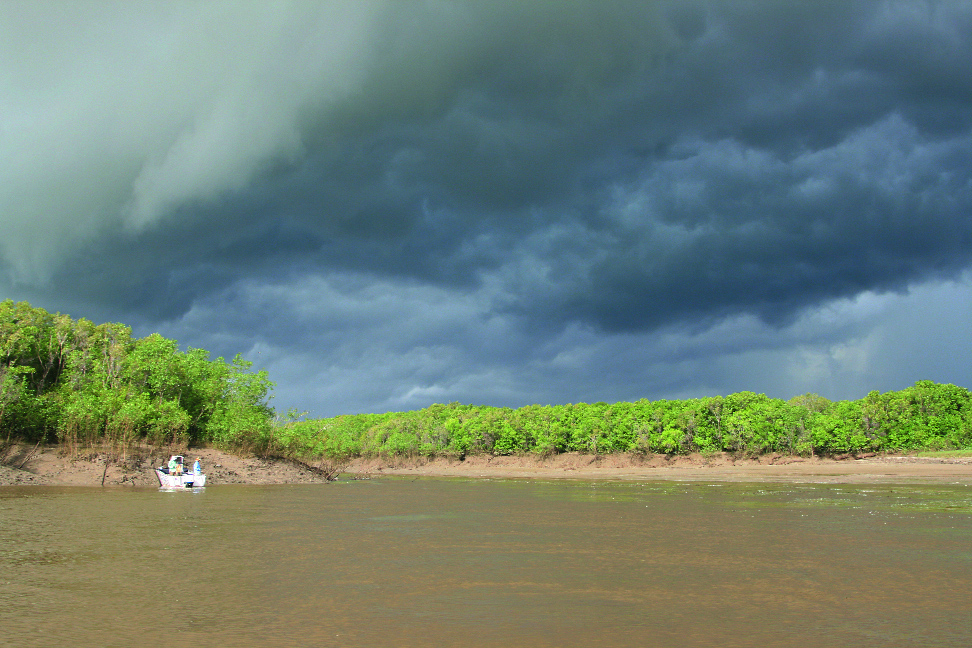 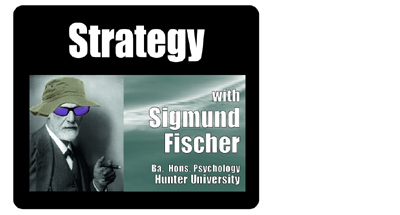 Personality traits can make or break us as fishos.
Our personalities may determine whether we are invited on fishing trips, whether we win or lose fishing competitions, or even whether our boats break down.
Psychologists have identified what they call the “Big Five” personality traits.
Under this model, there are five broad descriptions of the human psyche.

Interestingly, psychologists use the acronyms OCEAN or CANOE to describe these traits.
Beneath each trait lies a number of more specific factors.
For example, extraversion is said to include assertiveness, sociability, excitement seeking, and activity loving.
Let’s take a look at the Big Five and see how they might affect us as fishos.
A sixth trait, identified among many fishermen, will be discussed at the end.

Openness to experience
Someone with this trait has an appreciation of adventure and enjoys a variety of experiences.
Such a person is imaginative and/or independent.
Individuals with high openness seek out intense, euphoric experiences.
If you mix your fishing between barramundi, billfish and bottom bashing, and have had multiple marriages, and owned several boats, you are probably strong on openness.
But if you have owned only one boat, had one marriage, and only ever fish the harbour for barra and crabs, then you are possibly less strong on the openness trait.
That’s not necessarily bad, as people with high openness can be viewed as unpredictable or lacking focus.
Those with low openness gain fulfillment through perseverance and are sometimes considered pragmatic, or even dogmatic.
Some disagreement remains among psychologists on how to interpret openness, but it is probably fair to say that a fishing trip is going to be more fun with someone who demonstrates high openness, within reason. If you have a skipper whose idea of adventure is to navigate through a seaspout without his clothes on, you may have a problem.

Conscientiousness
This trait includes a tendency to be organised and dependable, with self-discipline.
The conscientious person aims for achievement, and prefers well planned rather than spontaneous behaviour.
People strong on this trait are often seen as stubborn and obsessed. Conversely, low conscientiousness is associated with sloppiness and lack of reliability, but with the possible benefits of flexibility and spontaneity.
In the fishing game, you want a skipper or deckie who is reasonably conscientious, because flexibility and spontaneity are no compensation for when trailer bearings fail, or the outboard breaks down, or the deckie lobs an hour late, without a packed lunch, or beer.

Extraversion
The extravert has energy, positive emotions, assertiveness, sociability and tends to seek stimulation in the company of others.
They also have high levels of talkativeness.
Extraversion can also be seen as attention-seeking, and domineering.
Someone with low extraversion has a reserved, reflective personality, which can be perceived as aloof or self-absorbed.
In the fishing game, the extravert deckie is handy when you have had a very good day, killing the pig, so to speak, as your prowess will be revealed on social media within an hour of pulling the boat out.
Be sure to explain to your extravert deckie that your fishing spots must remain secret in their online humblebrags.

Agreeableness
This trait includes a tendency to be compassionate and co-operative rather than suspicious and antagonistic towards others.
In the fishing game this trait waxes and wanes with conditions on the water, and the amount of beer drunk.
High agreeableness among fishos is often seen as being naive or submissive.
Low agreeableness personalities are often competitive or challenging.
In the fishing game, you want deckies or skippers who are mostly on the side of agreeableness.
Psychos are best avoided, regardless of their fishing talents.
The boat is a small place, with nowhere to run, and at sea no one can hear
you scream.

Neuroticism
This trait describes the tendency to experience unpleasant emotions easily, such as anger, anxiety, depression, and vulnerability.
Neuroticism also refers to emotional stability and impulse control.
A high need for stability manifests itself as a stable and calm personality, but such a person can be seen as uninspiring and unconcerned.
People with a low need for stability can be reactive and excitable, often seen as unstable or insecure.
A neurotic skipper is probably a good thing, as you can be sure the boat will be in good working order.
But it is no good if the skipper is scared of rockbars.
And no one wants a whining or timid deckie.

Beerability
This sixth personality trait has been identified among fishermen and some other sporting groups.
Beerability relates to an individual’s personality and performance under the influence of alcohol, as well as their ability to provide adequate beer for themselves and the group.
This trait isn’t one of the official Big Five, but it can be critically important in the fishing game.

In summary
Not everyone fits into the perfect left or right of each of the traits.
People who don’t exhibit a clear tendency towards the Big Five traits are usually considered adaptable, moderate and reasonable, but they may also be seen as unprincipled and calculating.
A fisho needs to be able to identify personality traits in potential skippers or deckies.
Most of us already do this automatically, but understanding the Big Five gives us an extra tool when choosing a fishing partner.
You may also want to identify the traits in yourself, as how people see you will determine if you get invites.
Regardless of your place in the Big Five, be sure to bring ample beer on invitational fishing trips, but don’t behave like a drunken fool.

(Article from the February 2018 edition of North Australian and Fishing and Outdoors Magazine … get ’em at www.fishfinderbooks.com)